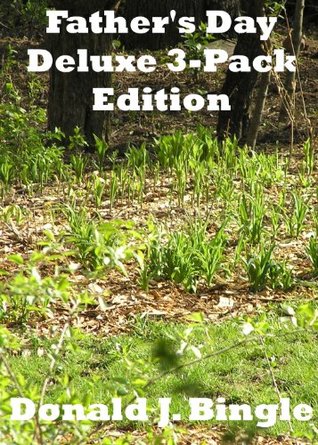 The Salt Loses Her Savour

Clash of Clans: Diary of a Wimpy Barbarian: Episode 1: The Clashing of Clans (An Unofficial Clash of

Advances in friction-stir welding and processing