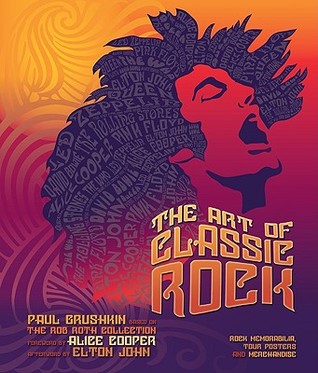 Classical Guitar and Beyond

Star Wars Volume 2: From the Ruins of Alderaan